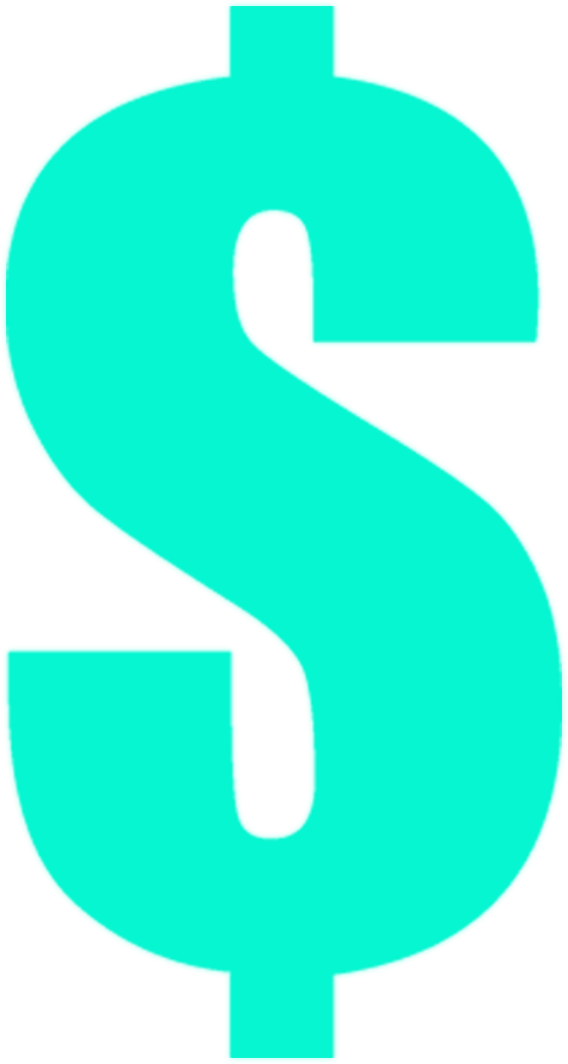 Carbanak is an APT-style campaign targeting (but not limited to) financial institutions that was claimed to have been discovered in 2015 by the Russian/UK Cyber Crime company Kaspersky Lab who said that it had been used to steal money from banks. The malware was said to have been introduced to its targets via phishing emails. The hacker group was said to have stolen over 500 million dollars, or 1BN dollars in other reports, not only from the banks but from more than a thousand private customers.

In July 2015, a group calling itself "The Impact Team" stole the user data of Ashley Madison, a commercial website billed as enabling extramarital affairs. The group copied personal information about the site's user base and threatened to release users' names and personally identifying information if Ashley Madison was not immediately shut down. On 18 and 20 August, the group leaked more than 25 gigabytes of company data, including user details. Because of the site's policy of not deleting users' personal information – including real names, home addresses, search history and credit card transaction records – many users feared being publicly shamed